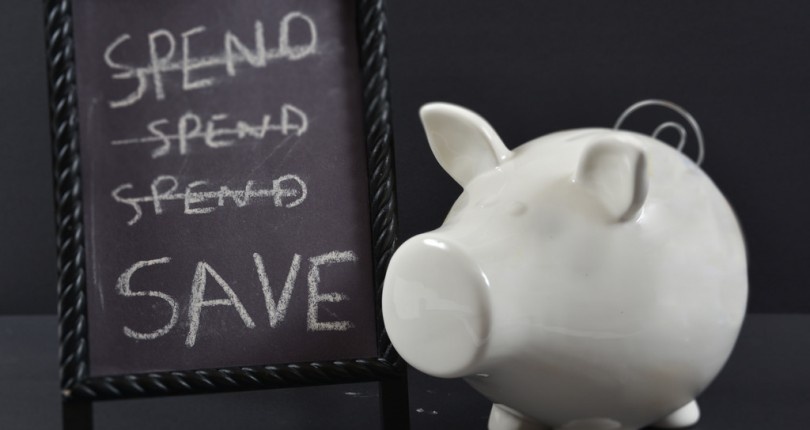 A new survey suggests that a letting agent saves a landlord an estimated £1,910 a year.

The result of an investigation into 500 landlords by insurance firm Endsleigh suggests that there are widespread misconceptions among landlords about the value for money offered by letting agents. Of those landlords suggesting that they could save money by not using agents, the average sum ‘saved’ on fees was £159 per month.

However, comparative analysis of the rental income and void periods for those landlords with, and those without, agents suggested that in fact, agents saved their clients an average of almost £2,000 each. Most of the savings for landlords are created by agents minimising void periods when compared to landlords who go it alone marketing their property.

Some 76 percent of respondents to the survey reported that their agent helped them pro-actively find tenants, as well as providing other services such as help with legal and financial matters and so contributing to a reduction in overall costs.

The survey suggests that relationships between letting agents and landlords are not about financial benefits alone. Of those landlords who use an agent, 50 percent were most attracted because of their local knowledge, and more than two in five claim that excellent service is a deciding factor.

Some 41 percent feel the main benefit of working with an agent is that it provides peace of mind, and 25 percent say they communicate with their letting agent on a weekly basis.